Tour de Fresh Raises Over $134,000 for Salad Bars in Schools 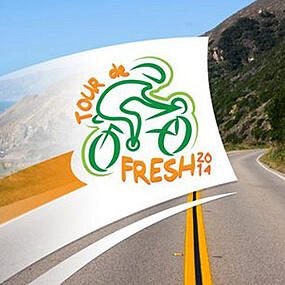 Last week was a very important time for California Giant. Not only was it one of the largest industry trade shows of the year, it was finally time for the much anticipated, three-day cycling ride known as Tour de Fresh!

You may remember me talking about Tour de Fresh earlier this year, and how excited I was that we became a gold sponsor of the event. And now that the event is finally said and done (or ridden), I can proudly say that my team—along with 40 riders and TONS of awesome produce companies—helped raise over $134,000 for salad bars in schools! To break that down for you, that's at least 42 salad bars. That is a lot of fresh produce getting into the hands of young children who may not have access otherwise.

To think that within the first year of this event, the goal of raising 40 salad bars for the 40 riders involved was not only met, but EXCEEDED, is inspiring. Below are some of the pictures from last weekend that I am absolutely honored to share with you. 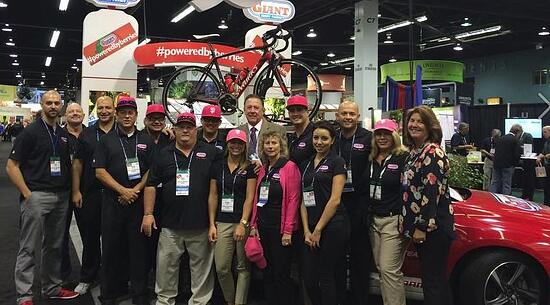 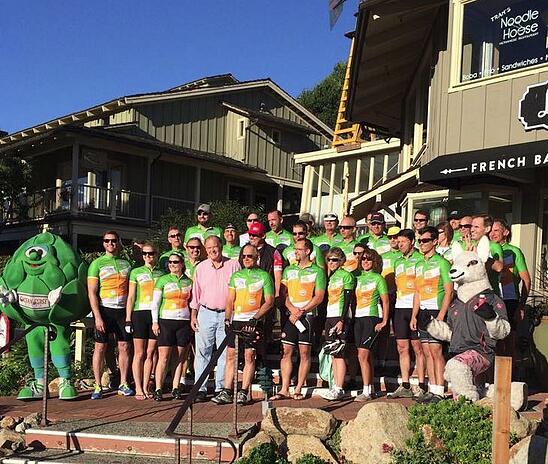 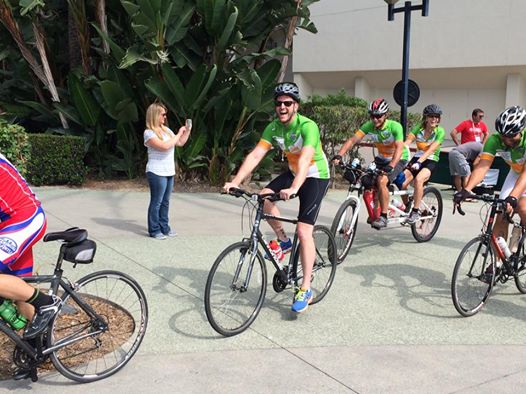 And a big thank you to anyone who helped us along the way!